The Center for Facial Appearances is home to one of the premier odd year ASOPRS fellowship training programs in the United States. Many of the top academic leaders in the world have been trained by Dr. John McCann, as can be seen by reviewing the list of alumni below.

Deadline for applications is January 1st of the even year prior to the odd year the fellowship begins. 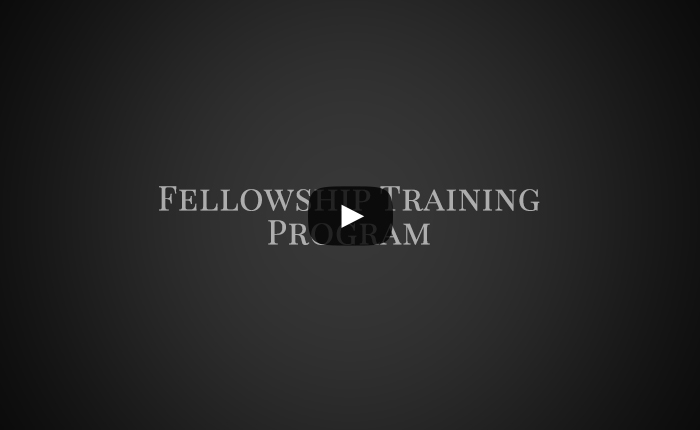 The alumni who have completed training with Dr. McCann are listed below.