Lymph is a body fluid that consists of water, electrolytes, proteins and plasma. Lymph is initiated when blood pressure forces plasma out of blood capillaries and into tissue spaces where it is called intercellular fluid. Intercellular fluid bathes and nourishes tissue cells and picks up microorganisms, foreign particles, enzymes, proteins and hormones. Cells nourished by this fluid use what they need then expel waste matter. This waste matter is absorbed by lymphatic fluid and moved out of the region.

The lymphatic system acts as a secondary circulatory system, except it collaborates with white blood cells in lymph nodes to protect the body from being infected by cancer cells, fungi, viruses or bacteria. Unlike the circulatory system, the lymphatic system has no central pump; the lymph moves slowly and under low pressure due to the operation of one-way valves in the lymph veins, and is aided by the “milking” action of skeletal muscles. Rhythmic contraction of the vessel walls may also help draw fluid into the lymphatic capillaries. This fluid is then transported to progressively larger lymphatic vessels ultimately returning to the circulatory system which is filtered by the liver and kidneys.

Due to disease, injury, stress or surgery the body may be overwhelmed by the amount of intercellular fluid resulting in a condition called edema. Edema is an unusual accumulation of fluid in the soft tissues that can be temporary and mild or serious. In certain cases lymph drainage massage (LDM), may be used to help stimulate the body’s ability to reduce edema. LDM is a gentle, rhythmic style of massage that mimics the action of the lymphatic system. LDM uses precise rhythm and pressure to open the initial lymphatics and stimulate lymph vessel contraction to reduce edema.

Massage and passive movement increase lymph flow and the rate of contractions of the lymphatic vessels. Massage mechanically moves fluid, like squeezing water through a tube. It also stimulates the lymph vessels to contract, starting the lymphatic pump so the lymph circulation will continue on its own. During effective post-procedural treatment you’ll receive a thorough cleanse, a relaxing lymph drainage massage of the face, neck and décollete, topped off by a hydrating moisturizer and protective sunscreen. (60 minutes) 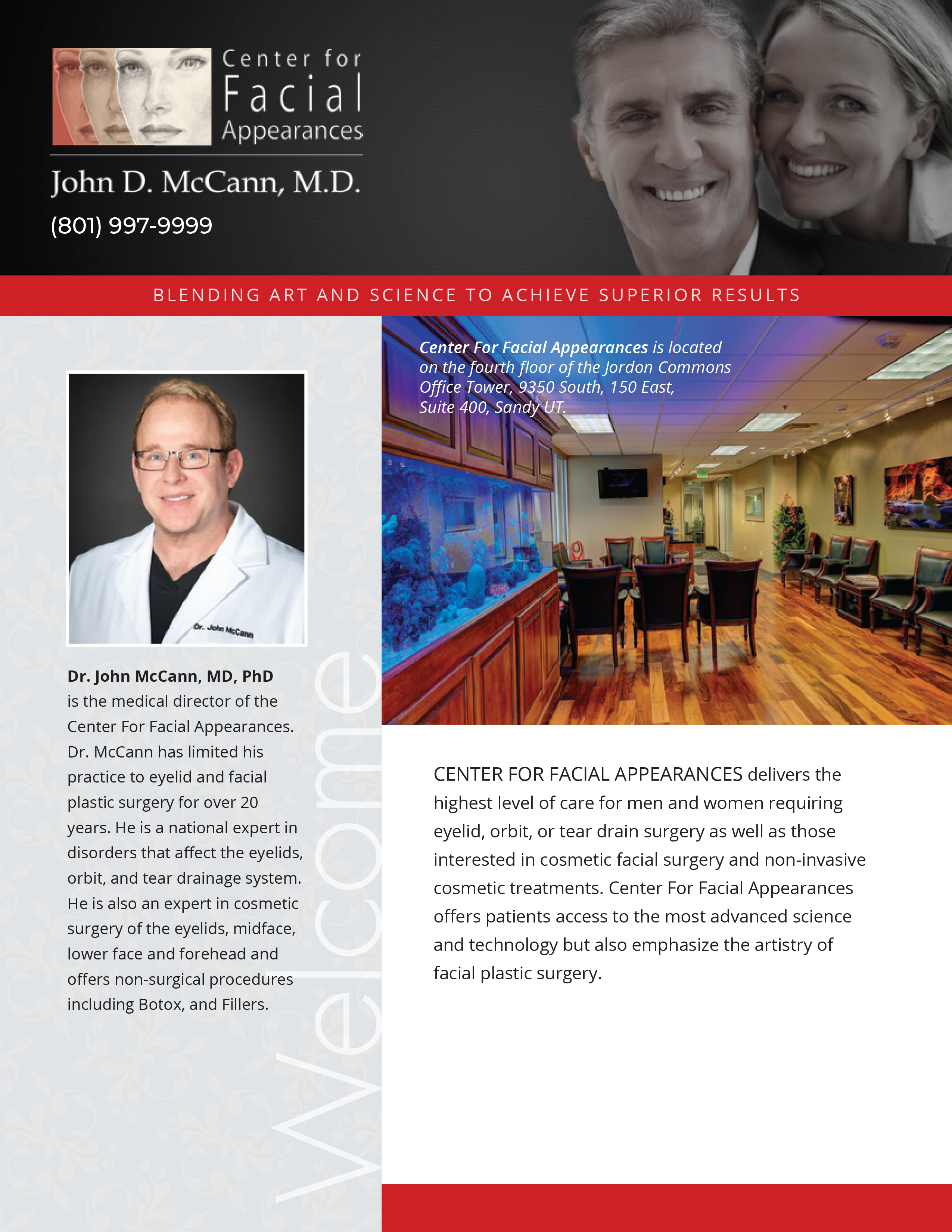 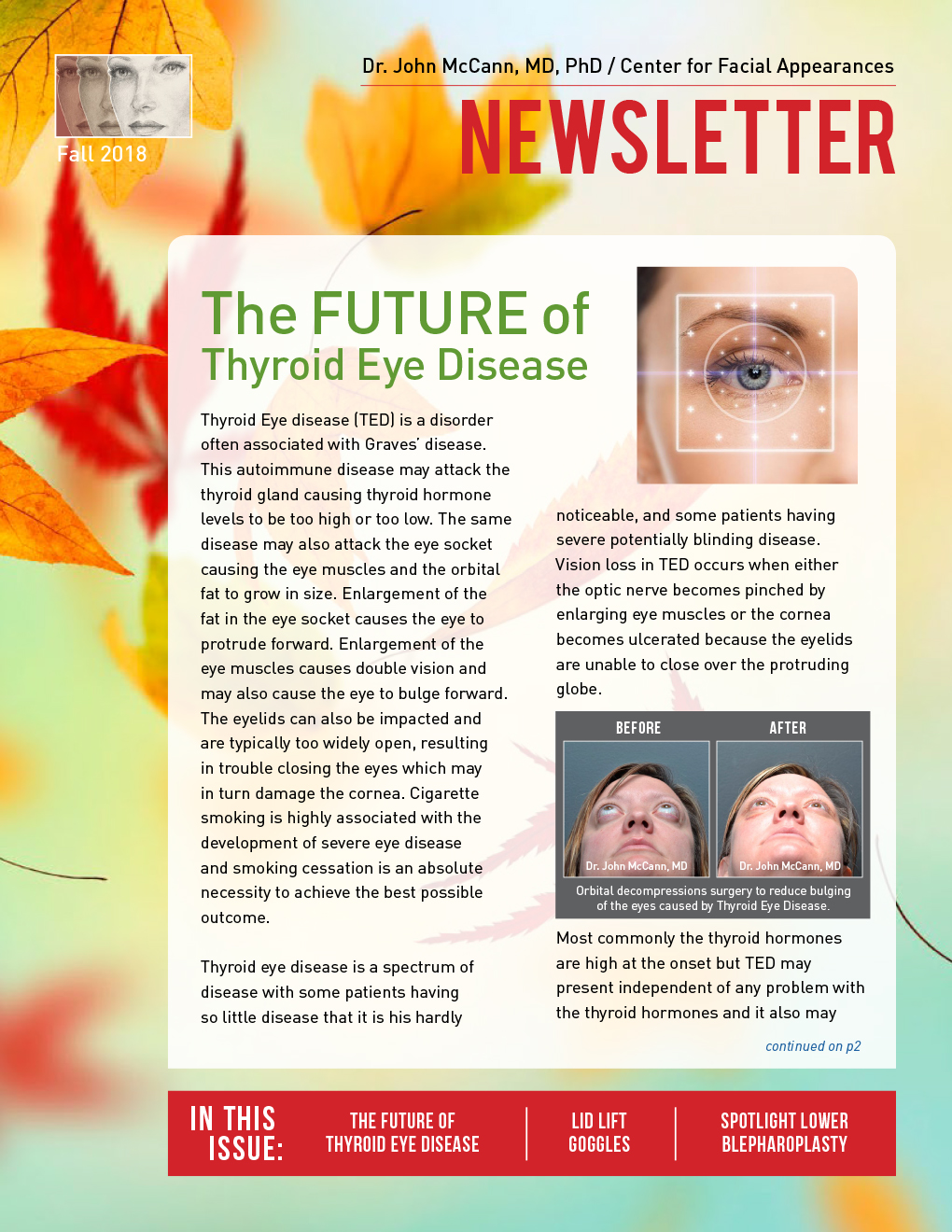 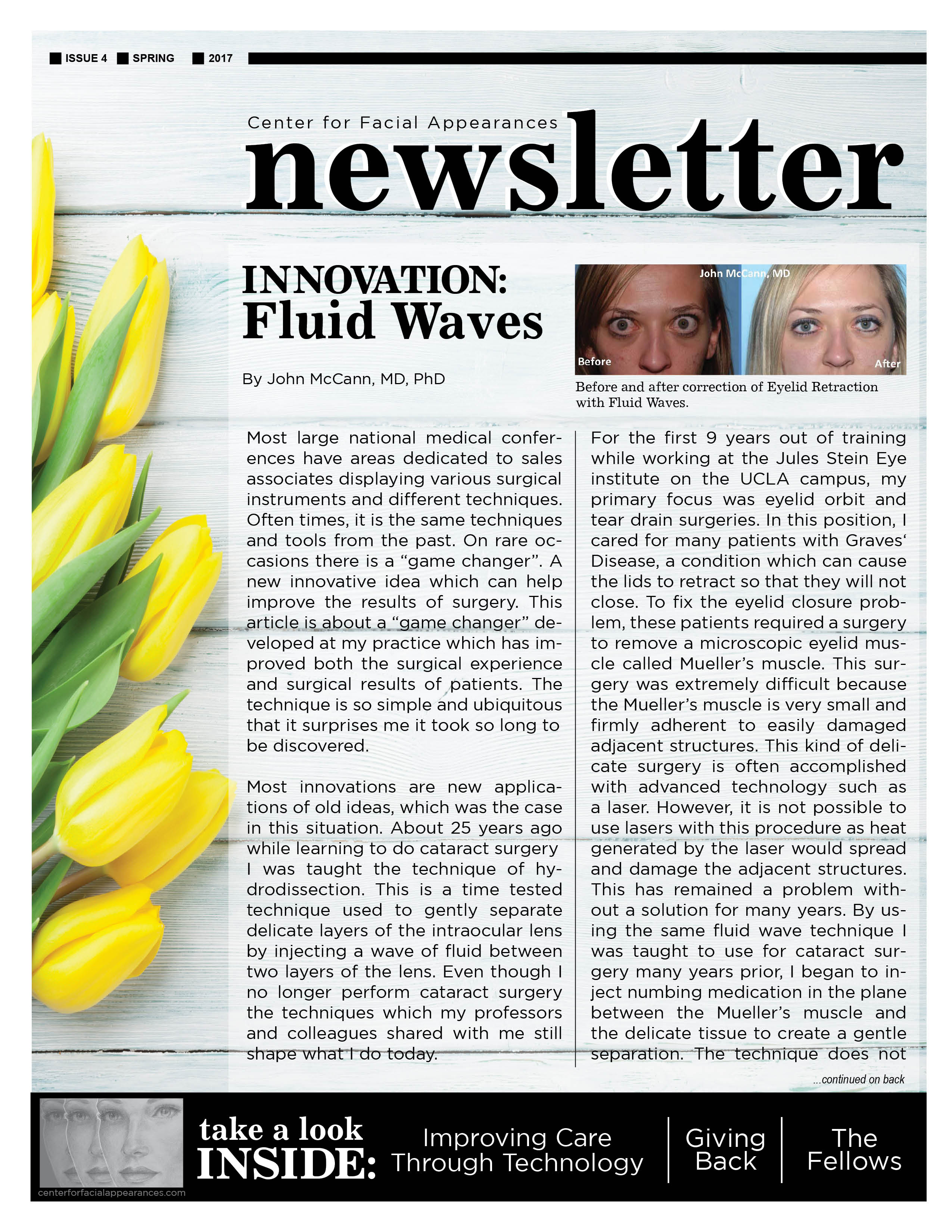