Each year the fellow and I take on a research project, which is centered on improving some aspect of Ophthalmic Plastic Surgery. Typically, this involves devising a new surgical procedure but in 2014 we chose to focus on recovery from surgery. In discussing recovery from surgery with patients, bruising of the eyelids and the area around the lids is the single most bothersome aspect of eyelid surgery. Bruising of the lids contributes to poor lid globe apposition causing blurry vision. It also delays the return to work and to a normal social calendar. For many years eyelid surgeons have recommended frequent ice compresses for the first 3 days after surgery to minimize bruising. However, the eyelids have a robust vascular supply and only a thin layer of skin to conceal the bruising so that substantial bruising still occurs. Over the years I noted that when only one eye is operated on and a pressure patch is applied after surgery the patient has very little bruising when the patch is removed days later. In the typical case when both sides are operated on it is not possible to routinely patch both eyes shut. This observation led me to consider inventing a device that would allow patients to safely apply pressure dressings to both eyes like is done with an eye patch but in a way that the dressing can be removed and then replaced as needed to facilitate vision. Given that we are in the snow powder capital of the world, it is not surprising that the idea came to me while on the slopes one day. On returning from skiing that day I modified my own ski goggles by adding several layers of medical grade foam so that they apply an even gentle pressure to the lids and periocular region. Many revisions of this initial prototype followed.  I have used the modified ski goggles on over 250 patients with impressive success. The graduating ASOPRS fellow in 2014, Michael Worley, did a study on the effectiveness of the goggles. The study compared use of the modified goggles to the traditional treatment of ice compresses. This important study has demonstrated that the goggles result in a 300%-600% reduction in bruising. This innovation is a substantial improvement in the most bothersome aspect of the post-operative experience of my patients. I am happy to be able to offer the goggles to appropriate patients and pleased to observe how much this has eased their recovery. I have moved on to thinking about the next innovation for 2015. 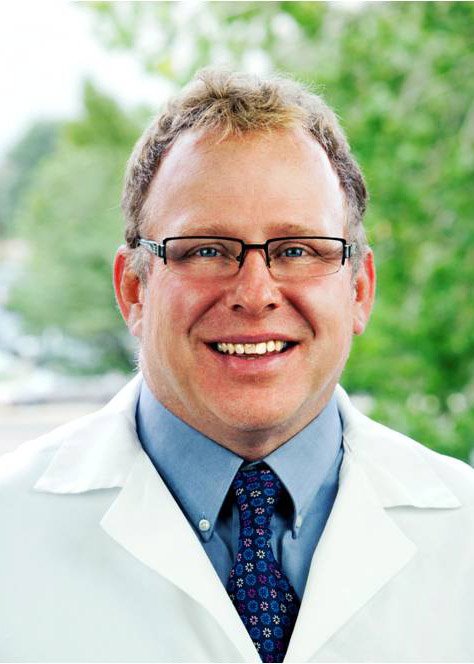 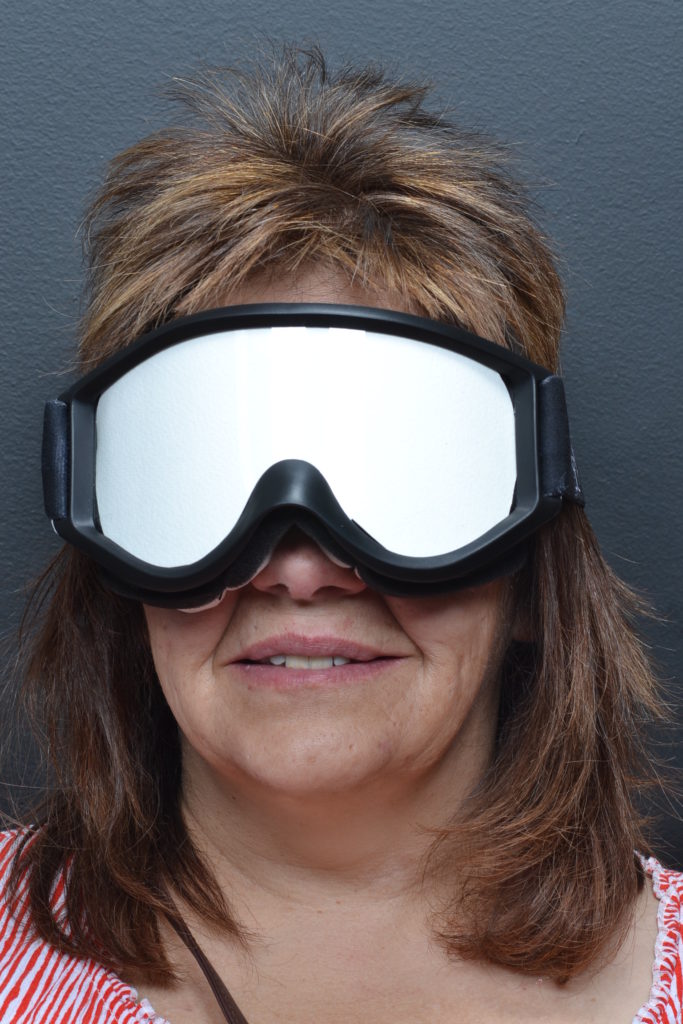 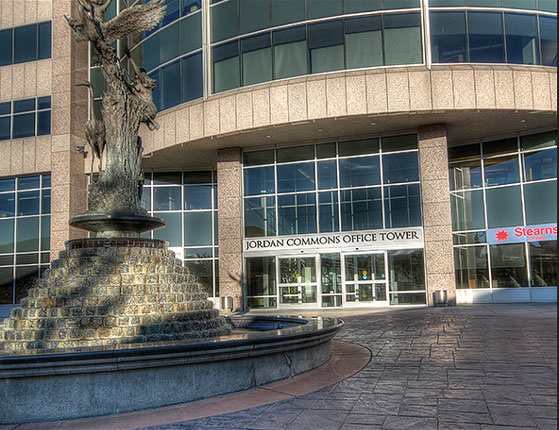